wildflower&butterfly biodiversity
Flowers with the Highest Nectar Yields
A detailed study has recently been carried out of the nectar yield of a wide range of wild flowers native to Britain and Ireland. The figures in brackets are the average micrograms, to the nearest hundred, of nectar sugar produced per day by a single flower or, in the case of members of the daisy family, by the whole flower head.

These are of course averages observed during the experiment, the nectar yield of a particular flower will vary enormously with the particular growing conditions. 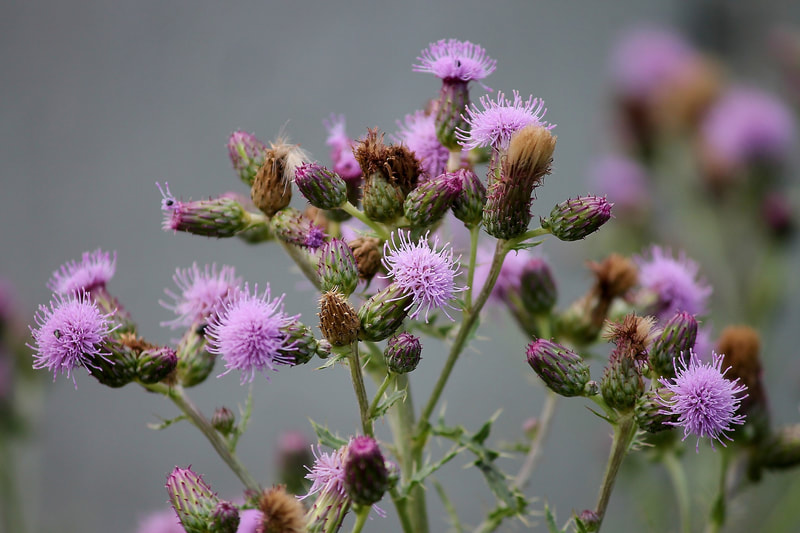 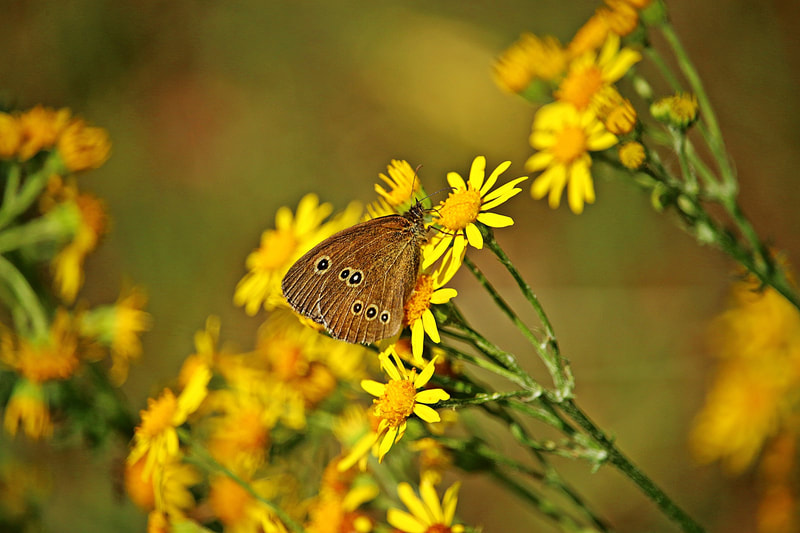 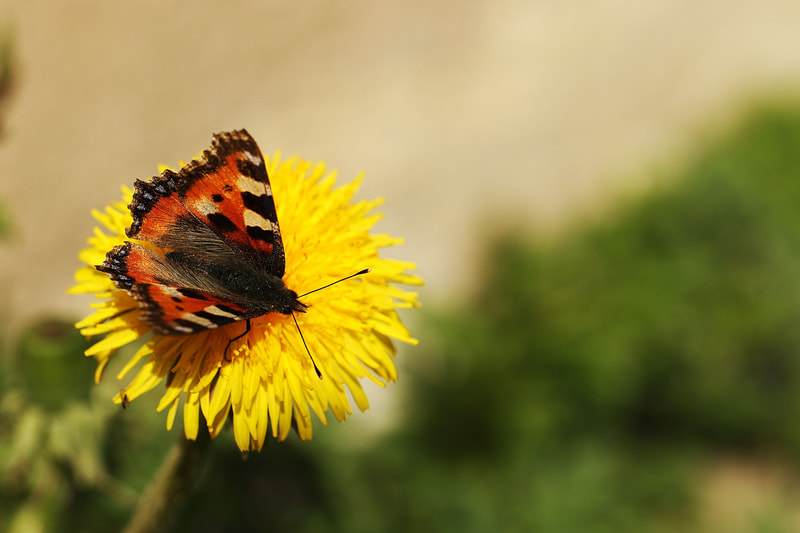 As a general rule, the highest yielding flowers were those of the daisy family, the Asteracea, which have composite flower heads. In other words the flower does not consist of a single flower as in poppies but has large numbers of tiny florets each producing nectar. Not every wildflower was studied so it is likely that for instance other types of thistle produce a similar yield of nectar to the Spear and Creeping Thistle.

But that doesn't mean they are the only ones of value. A lot of other wildflowers like Bird’s-foot Trefoil (60) and Wild Red Clover produce comparatively small amounts of nectar per flower (50) but they produce an abundance of flowers, often blanketing a wide area, and flower over a long season, so it all adds up.

Many seed mixes like Scotia’s get-Nectar Rich Quick Mix omit the highest yielders, the thistles and ragworts, but compensate for this by including many of the other less controversial high yielders.

There is of course no reason why you should not welcome thistles and ragwort to your own green space and garden. They fact that they are the highest nectar yielders, the major food plants of caterpillars of the Painted Lady butterfly and day-flying Cinnabar moth respectively, as well as producing extremely attractive flowers, make them good choices for any wildflower garden. 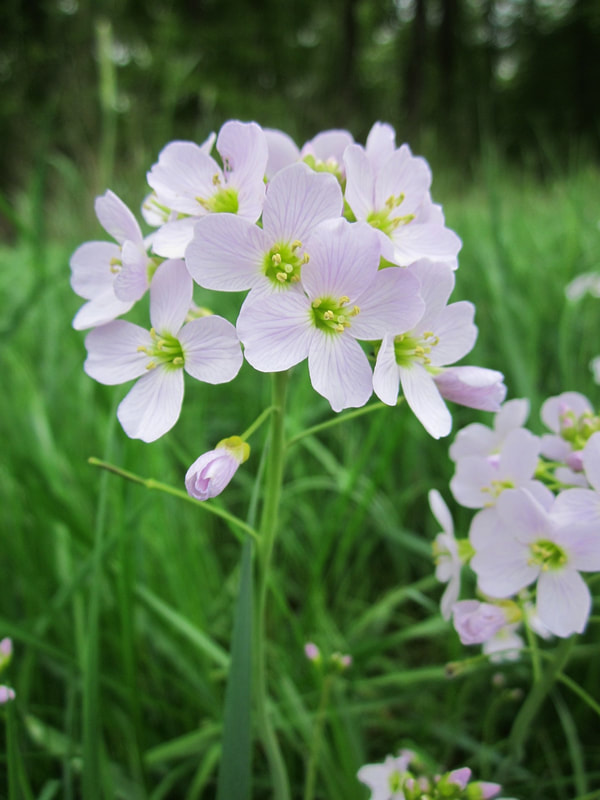 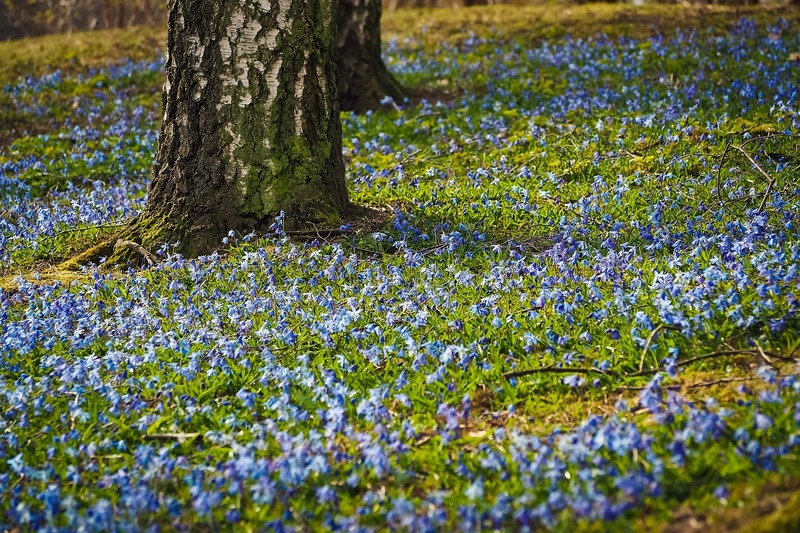 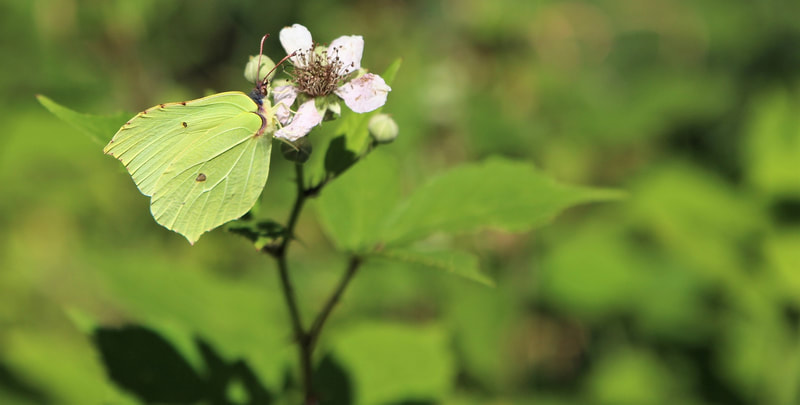 The Butterfly's Choice?
The very high nectar-yielding wild flowers are attractive to many species of butterfly. In one study, about ten of our butterflies were most often seen feeding from thistles. But not all. Butterflies that spend most of their lives in more specialised environments may focus on the nectar in flowers that grow in those environments. For instance, those that live in colonies in woodland glades  like the Orange-tip, are more likely to be seen feeding from Bluebells, brambles, Bugle, Cuckooflower, Dandelion, hawkweeds, or Ragged Robin than from knapweeds, Ragwort and thistles that tend to grow in more open locations.

The Length of the Proboscis
While there are those wildflowers that produce more nectar than others, and produce it over a longer period, the shape of the florets is also important.

In butterflies like the Speckled Wood and Gatekeeper, the proboscis is not long enough to reach nectar at the base of long-tube florets like those of Buddleja on which the larger, longer-tongued Peacocks and Small Tortoiseshells so eagerly feed. Butterflies with a shorter proboscis need flatter flowers like those of Ragwort and other members of the daisy family.

Most butterflies, bees and other pollinators can extract nectar from these regardless of the size of their proboscises, but that means lots of competition, so those that have evolved a long proboscis are more likely to be seen dining at the more select restaurants accessible only to those that can reach the nectar in their deep-tubed florets.
Proudly powered by Weebly